Power sensors get closer to the source, to know, the cyclists foot. After the hubs, the chainstays, the cranks, these sensors now get around the pedals.

We knew MetriGear had a power sensor under development that is integrated into the pedal axle. It seems like the testing and prototyping period come to an end. Indeed, MetriGear allied with Garmin lately to finalize the system. It first appeared during 2009 Eurobike as prototype, this year the sensor was exposed as an almost ready to sale item. Further testings would still be performed for an availability very soon. The system works through 4 faces strain gauges measuring the amplitude and direction of the forces applied. Such systems give instant feedback on power output by measuring both left and right legs. 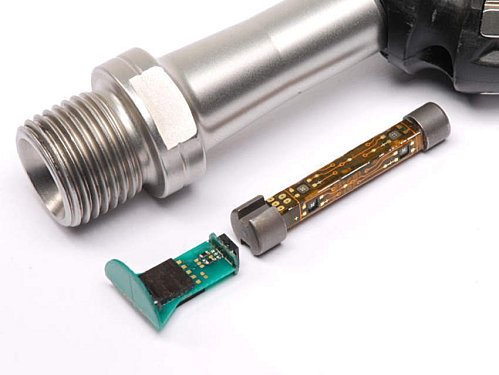 Thanks to its partnership with Garmin, this MetriGear will be ANT+ compatible. The sensor is integrated to the pedal axle that, we guess, will be specific. The transmitter is not hidden inside the pedal axle, it actually takes place on the crank arm, next to the pedal axle. The complete system weights 50g and its accuracy is +/-1,5%, which sounds a true competitor to SRM and Powertap… 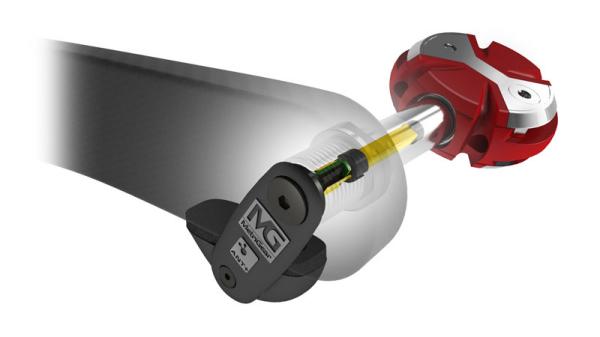 On the other side, LOOK counter-attacks and allied with Polar to make the LOOK Kéo Power a reality. Lately unveiled at Eurobike, this new pedal relies on the same principle of its competitor, to know, a strain gauge integrated to the pedal axle. But there are 8 of them in each pedal instead of 4.

LOOK adds these informations on its pedals:  448g the set of pedals w/ steel axle+ transmitters + sensors, +/-2% of accuracy, and a more or less 400h of battery life. Look chose the WIND technology for its transmitters which is Polar proprietary and not compatible with ANT+. For using such a system, you will need to carry the Polar CS600X, CS600 ou CS500 comptuters. The Kéo Power will hit the market at the summer 2011 at 1500 to 1800€. 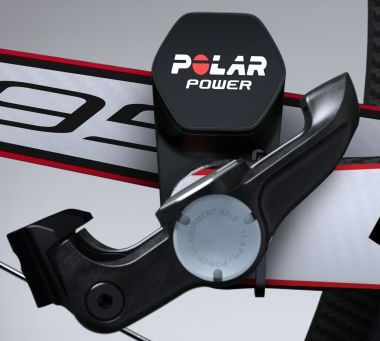